Mosques And Places Of Worship To Reopen Soon In The UAE

In early June places of worship in the country were gearing towards reopening for worshippers. 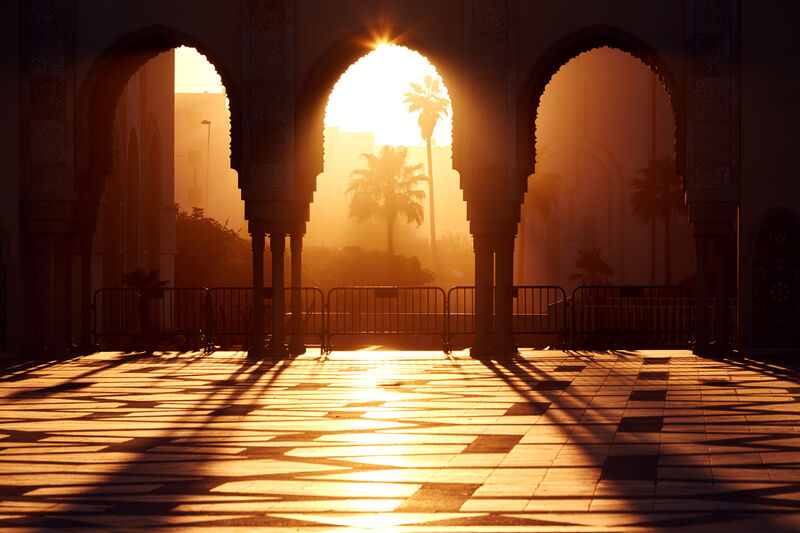 While no official date was released with the announcement in early June, the National Emergency Crisis and Disaster Management Authority (NCEMA) has officially said that mosques, churches and other places of worship will gradually open starting tomorrow (July 1).

The NCEMA officials took to Twitter to release a statement on the reopening and regulations put in place for the places of worship. Upon reviewing the situation as it progresses, should any cases be found in such places necessary measures will be taken.

Friday prayers at mosques will still remain suspended until further notice and all places of worship will only accommodate 30 per cent capacity.

Dr Saif Al Dhaheri requested that individuals who have had contact with, or live in close proximity to, confirmed Covid-19 cases do not attend the prayers performed at mosques.

The act of washing parts of the body or otherwise known as ablution which is usually done before entering a mosque – must now be performed at home.

Those who do go to the mosque, should bring their own prayer mat and remember to take it with them when they leave. They must read the Qurans on their own electronic devices or bring their own Quran from home. The Qurans and other reading materials should not be used.

Masks and gloves will need to be worn at all times and visitors will need to maintain a 3-meter distance from each other – stickers placed on the ground will help guide worshippers. A row will be left empty between each prayer line to practice social distancing.

St Mary’s Catholic Church parish priest Father Lennie Connully stated that the church will not be able to operate at 100 per cent attendance. He also suggested a pre-registration system might be implemented and that there would be a limited number of services.

All visitors of the church will be temperature checked and the church plans on adding in sanitization tunnels. The Gurunanak Darbar Sikh Temple and Hindu Temple are also likely to implement the same restrictions.

Further details will have to be obtained from the respective places of worship.