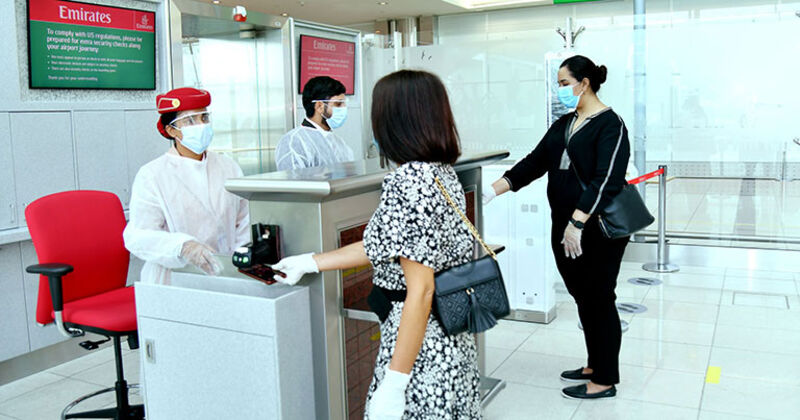 Emirates Airlines has made the roles of over 1000 staff members redundant, 1,300 of which are air staff - 700 cabin crew and 600 pilots. Majority of the layoffs were staff on board the Airbus A380 or were recent hires and in training.

The airline has also extended 50% pay cuts until September to ensure a stable cash flow as a majority of the airline's fleet remains grounded until further notice.

“Given the significant impact that the pandemic has had on our business, we simply cannot sustain excess resources and have to right-size our workforce in line with our reduced operations,” said a representative of Emirates Airlines.

"After reviewing all scenarios and options, we deeply regret that we have to let some of our people go. This was a very difficult decision and not one that we took lightly. The company is doing everything possible to protect the workforce wherever we can. Where we are forced to take tough decisions we will treat people with fairness and respect. We will work with impacted employees to provide them with all possible support.”

The final decision is unsurprisingly not breaking news, as Emirates reiterated in their first wave of layoffs that they would continue to reassess and reevaluate the situation as it goes while adapting to this new world change as the crisis evolves. This indicated that the first phase of layoffs was just that, the first phase - and more was to follow.

However, Tim Clark, the chief executive of Emirates Airlines said that he strongly believes things will change in 2021.

“I’m not saying people have got short memories but they are anxious to get on with their lives, they’re anxious to enjoy their lives and they all have aspirations. They may be conditioned by difficulties of furloughs and not having enough money from salaries etc. That’s going to dampen demand in the short-term, but after that, once we’re well into 2021, then I think things will change.”

While it has already begun operating minimal flights to multiple destinations around the globe including Madrid, Milan, Paris, Frankfurt, Chicago, Toronto, Sydney, Melbourne, Heathrow and London the airline is still on waiting for skies to clear out in terms of the COVID-19 crisis to get back on a full schedule.

Emirates plans to expand its network to 50 new destinations by the end of June as more countries have eased the travel restrictions.

Adel Al Redha, chief operating officer at Emirates, said Emirates is gearing towards a comeback even though it may take time and only be gradual.

"June is a very important month for aviation in general and Emirates in particular as the airline is going to reopen more routes in coming days. We are in close touch with relevant authorities and governments and will share the details once conclude a deal," Al Redha told a UAE based media outlet.

Safety remains to be a top priority through all of this with necessary measures being taken by the airline to protect employees, passengers and the community.

"We have implemented additional measures at the airport in coordination with the relevant authorities in respect to social distancing and sanitation." said Al Redha 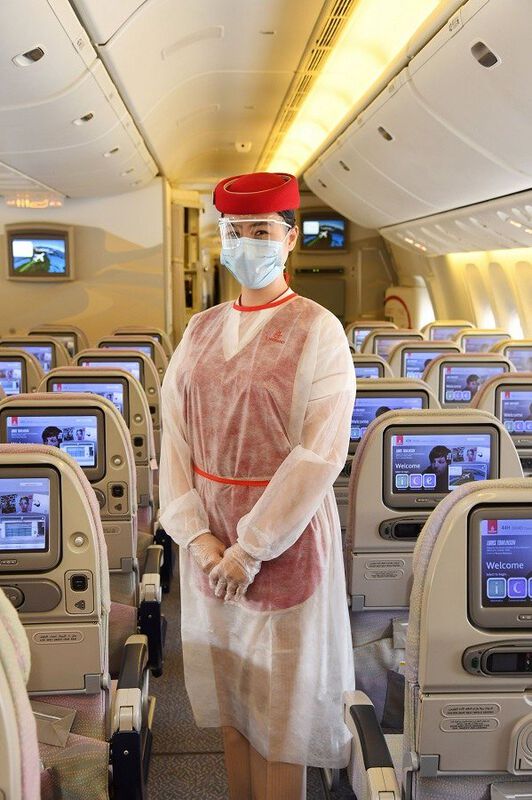