Apple's Worldwide Developers Conference spilled some geek juice for all of us. 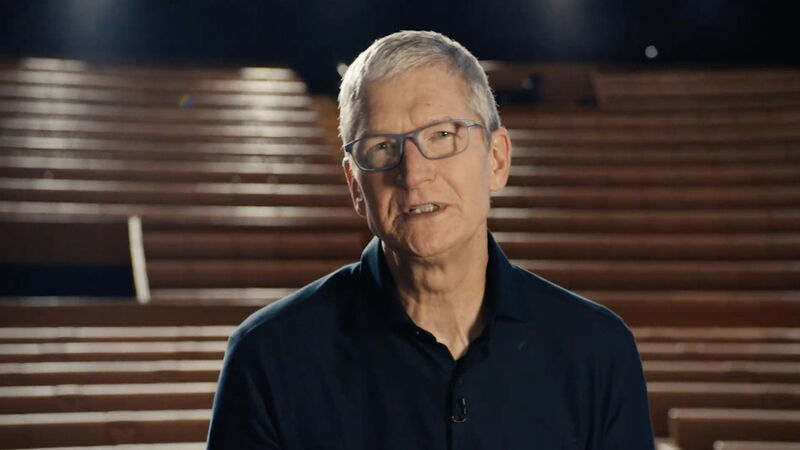 Apple spilt all the deets on the upcoming iOS devices for the year, while all tech-savvy Apple fans are drooling over new chips, the talk of Siri, Memoji and iMessage updates are getting the general public a little more excited.

Cook went into detail on the launch of the new iPadOS 14, MacOS Big Sur, TV OS14 and WatchOS 7 updates, but the big bite of the apple was the company's highly anticipated move to Arm-based chips away from Intel, to ensure better performance at lower power consumption (let's be honest, battery issues really need some attention). As per usual new systems will ship by the end of 2020, and other features falling on the rest of the Mac tier will be spread out over the next two years.

Some notable changes that we're excited for are the all-new home screen, users can place widgets between the current grid of apps. The widgets vary from weather or a calendar reminder that can be adjusted in size and show live updates. Apps now have the capability of being hidden as well as a new separate screen for organization and software searches.

In preparation for all the travel users are going to do post the COVID-19 outbreak, Apple has added multiple travel-focused perks, not limited to the offline translation app. Apple has also collaborated with BMW on doubling as a wireless car key, as well as electric car integration with Ford. 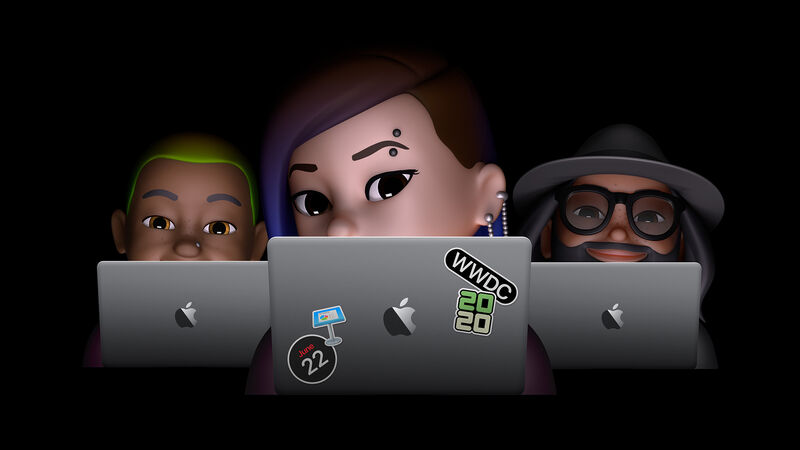