COVID-19: Sinopharm vaccine has 86% efficacy against Covid-19 according to UAE 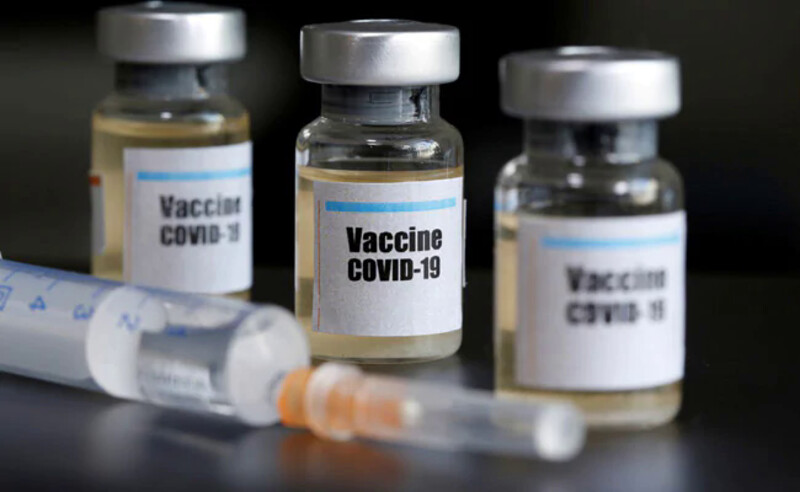 A Chinese vaccine candidate showed to be 86% effective in protecting people against Covid-19 in late-stage trials, the United Arab Emirates said, a positive sign for the fight against the virus in the developing world.

The Phase 3 trials included 31,000 volunteers across 125 nationalities. The announcement was thin on details, however, including on placebo data and whether patients experienced any side effects. The volunteers, between the ages of 18 and 60, took two doses of the vaccine over 28 days. The UAE’s diverse and large expatriate population — comprising roughly 90% of the country’s total population — was an advantage in carrying out human tests.

The figure was announced by the UAE Ministry of Health via state news agency WAM, detailing an “interim analysis” conducted by Sinopharm’s China National Biotec Group (CNBG). The Gulf state of 10 million began Phase 3 human trials of the experimental vaccine in July, and in September approved its emergency use for health workers.

“The registration of this vaccine is a decision in response to the application from Sinopharm CNBG. The announcement is a significant vote of confidence by the UAE’s health authorities in the safety and efficacy of this vaccine,” the health ministry said Wednesday