All Things To Do PS5 - release date, design specs and more

The PS5 is finally here, are you as excited as we are?! 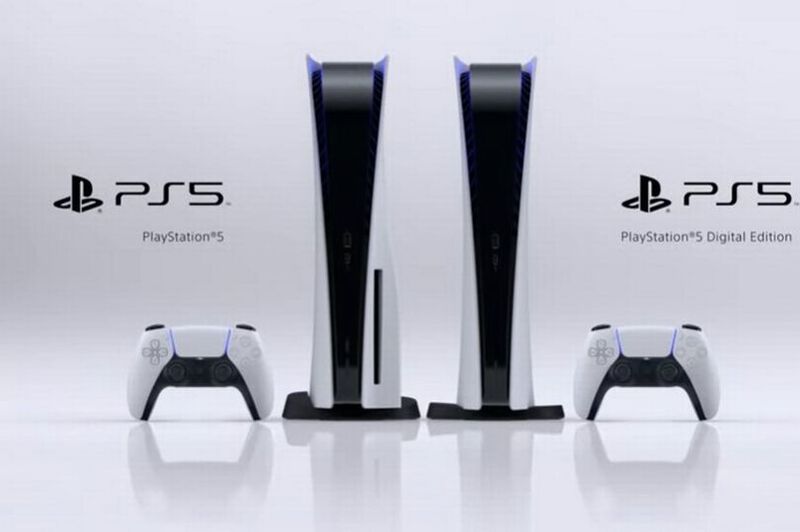 We're even more excited for this year to get closer to an end, not just because it's been ROUGH but because the PS5 (PlayStation 5) is confirmed to release late 2020.

In last night's (June 12) The Future of Gaming event, we finally set our eyes on what the futuristic PS5 console looks like, potential games like Spider-Man: Miles Morales and HitMan III.

The PS5 design unveiling was a treat with the announcement of an all digital disk drive version. Could this be a step in hinting that future consoles might remove the need for any physical media?

“It’s now just over a year since we started sharing technical details about the PlayStation 5. But today’s the day we’ve been waiting for for years - when we get to show you some of the games that demonstrate our belief that PlayStation 5 marks the biggest generational transition our industry has yet seen."

While we do not have an exact date or price point, we now have so much of built up excitement for the release later this year. This is what we can expect of Sony's next gen machine, and boy oh boy are we thrilled.

Not too long ago, Sony leaked the DualSense PS5 controller which is small but mighty. Layered with specs like a built in microphone, adaptive triggers and haptic feedback - impressed yet? The most eye-catching difference however is the 360 design change, space age and futuristic inspired - a complete make over from its predecessors.

The PS5 specs are just as exciting. Lead system architect Mark Cerny provided us with a deep dive into the PS5's system architecture, showing us how things really work inside the PS5. The short of it is that the PS5 is loaded with an AMD Zen 2-based CPU with 8 cores at 3.5GHz, 16GB of GDDR6 memory and a custom RDNA 2 AMD GPU that puts out 10.28 TFLOPs of processing power.

While we're hoping more is to come as the launch approaches, here's a rundown of all things PS5.

The Sony PS5 is the latest PlayStation console, overtaking the PS4 Pro.

Officially, "Holiday 2020" in the United States, we presume anywhere between October - December 2020.

There's a list. Some stand out names are Spider-Man, HitMan III, a Horizon Zero Dawn sequel, a Demon's Souls remake, Resident Evil 8 and much more as we approach the launch.

The PS5 will definitely be backwards compatible with "almost all" PS4 games - previous generations are still TBC. It will launch with support for the majority of the top 100 PS4 games, claimed Sony's Mark Cerny.

Sony has confirmed the PS5 release date is not currently affected by the coronavirus, and reiterated the fact that the PS5 is still on course for a "Holiday 2020" release in its end of year financial report.