Where you can find the PS5 in Dubai..

The much coveted PS5 is sold out in most places but here's a few places you CAN find it at for now.. 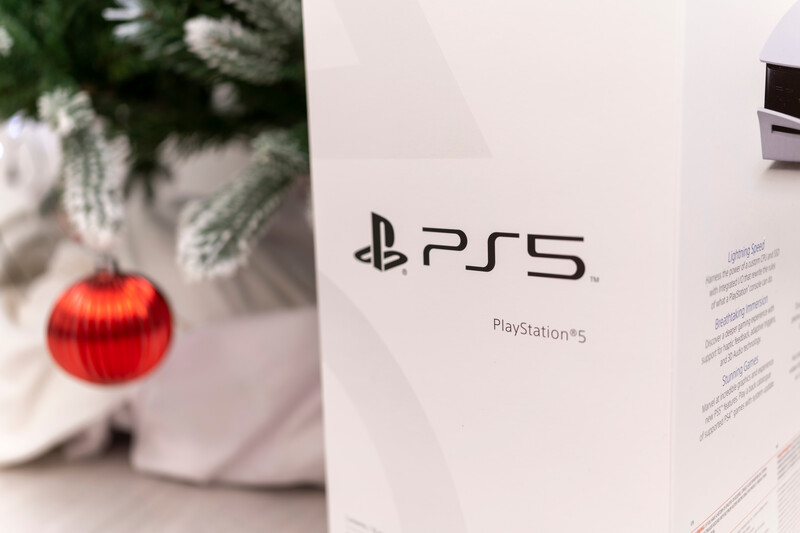 Earlier this month Sony Entertainment CEO Jim Ryan confirmed that all PlayStation consoles had sold out but not all hope is lost as Sony also announced that they are tirelessly making PS5s and hopes to restock very soon.

“We want to thank gamers everywhere for making the PS5 launch our biggest console launch ever,” says the company on Twitter. “Demand for PS5 is unprecedented, so we wanted to confirm that more PS5 inventory will be coming to retailers before the end of the year.” We don’t know exactly how many units will be headed to the Middle East. Sony says the best thing you can do is talk to local retailers about when (and if) new units will arrive.

Neither Sony nor Microsoft have released the true number of sales, but Sony has said that the PS5 has been its most successful launch ever.

Here are a few places you can get the PS5 for if you have a lil' extra cash to dish out or where you can pre-order/register for the next batch. 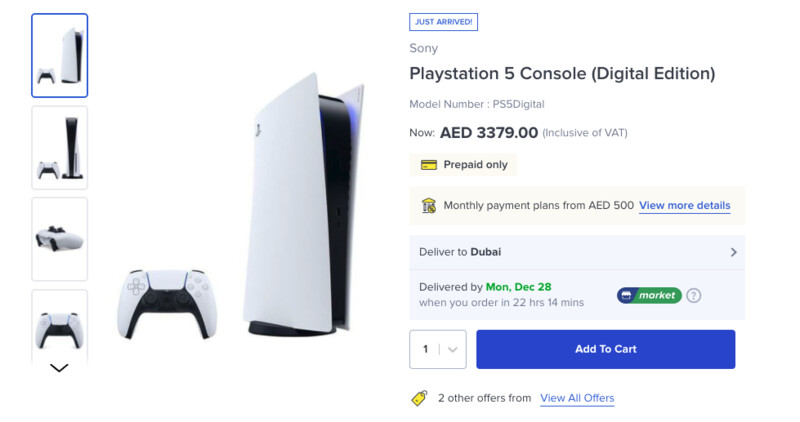 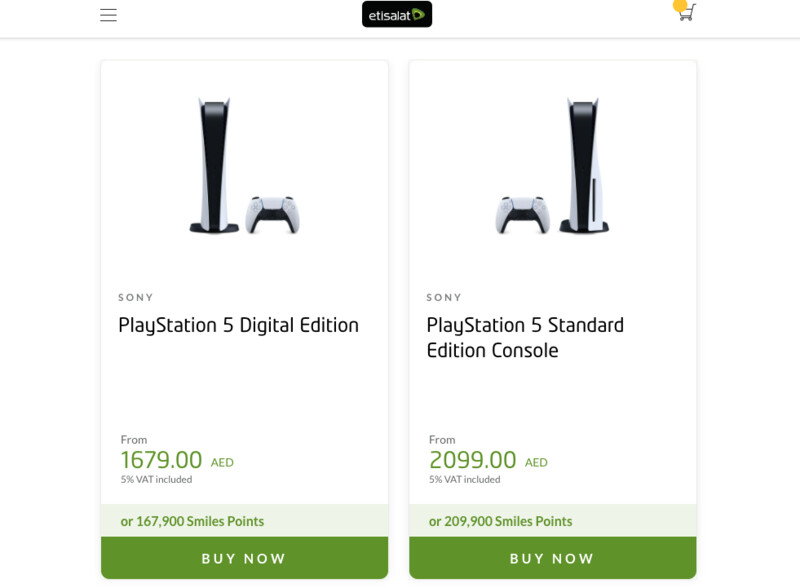 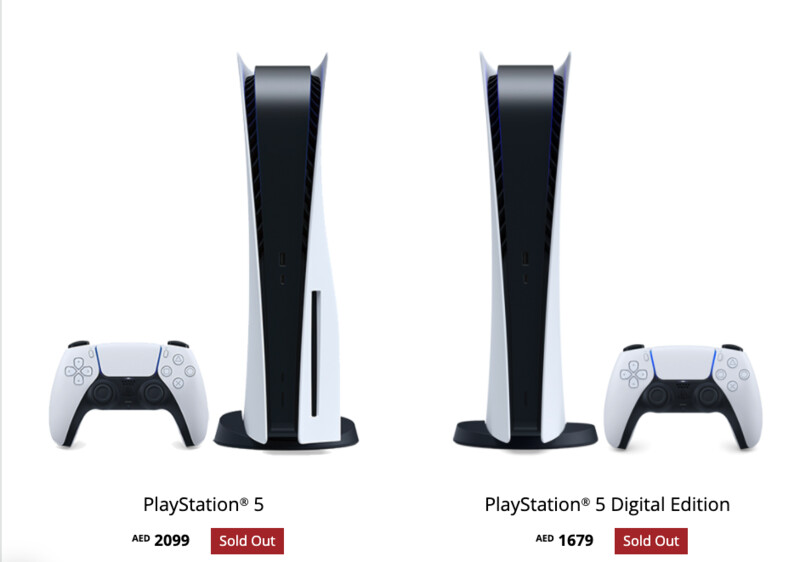 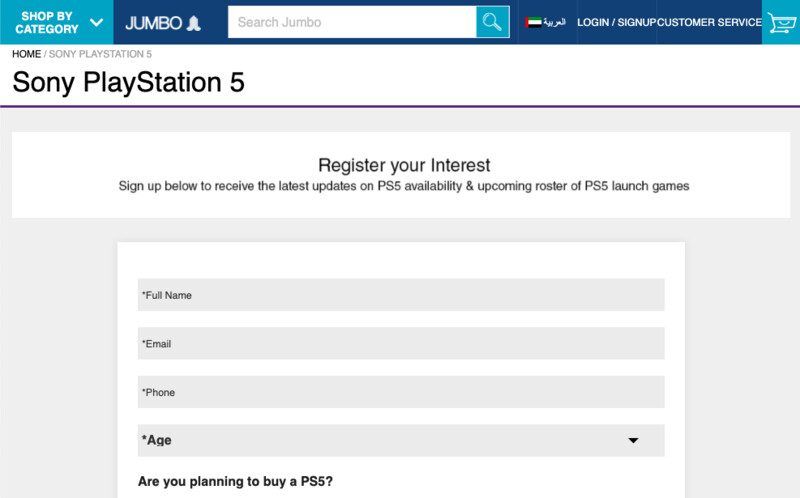