Annually certain roads around Dubai close for New Year's Eve to allow for events and celebrations to run smoother. 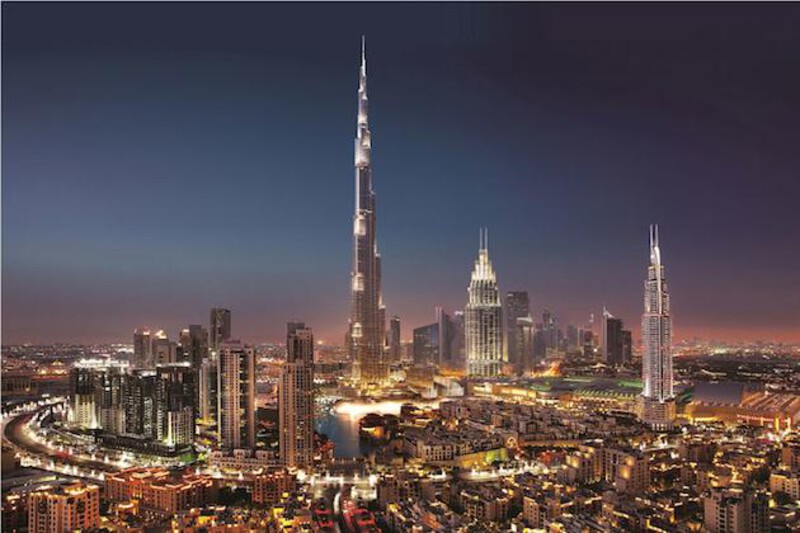 The announcement was made earlier today that the closure of specific streets in Downtown Dubai will continue as every year as part of the preparations of the New Year's Eve celebrations.

On December 31 2020, Al Asayel Road will be closed from Oud street all the way to Al Meydan street from 4 pm for public transportation and emergency vehicles to pass through freely.

Sheikh Mohammed bin Rashid Boulevard street will also be closed from 4 pm, once the parking is full. The RTA called on those with reservations in the area to ensure arrival before 4 pm to avoid any inconvenience.

The closures will continue until the end of the event and will take place through the distribution and presence of the RTA operational team in all locations, which will be equipped with all the requirements for the closure process and in cooperation with Dubai Police.

The authority also noted that the Burj Khalifa station will be closed from 5 pm on December 31 until 6 am on January 1.