Everything that was announced at last night's Apple event

On Sept. 15, Apple held its annual hardware event, showing off the latest and greatest Apple toys and services.

While the new iPhone is not yet on the menu, Apple still had a range of updates and gadgets to serve to us while the wait of the iPhone release comes its way.

Apple has launched a few new Apple Watch models, iPads and intriguing updates to their service lineup. The keynote also went over the new iOS 14 that is set to release today (September 16). 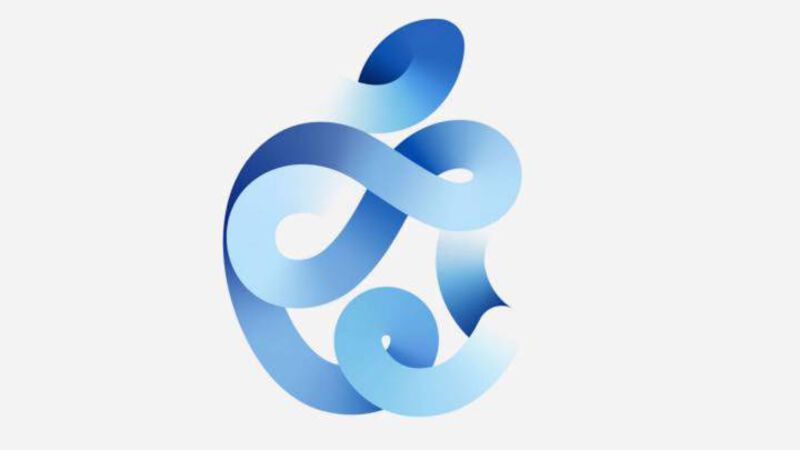 Possibly the star of last nights show, given the postponing of the iPhone, is the Apple Watch Series 6. The new watch is still very similar in design to its predecessors but with new colour variations, the all-new navy blue might be a hint suggesting that the new iPhone might come in the same variation as well as a Product Red model.

The new Apple Watch Series 6 packs an all-new sensor to track blood oxygen saturation, which can help the track more information about the breathing and heart rate. The new processor is known as the S6 chip which is said to be 20% faster than the Series 5 chip - which all things considered was already faster than it needed to be for the device.

Other features include an always-on display that is supposedly 2.5 times brighter than the Series 5, along with a new set of watch faces. The new Watch will be able to support "Family Setup" which allows users to set up a device for a family member without that family member needing an iPhone. 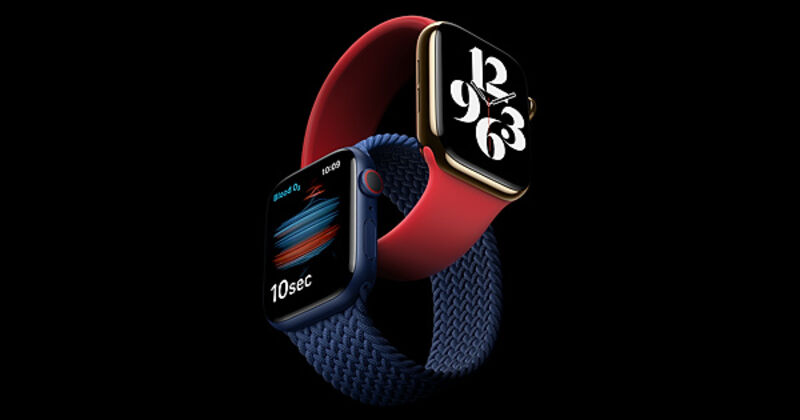 Rumours prior to the keynote were running around about a more budget-friendly Apple Watch, and they were right. The Apple Watch SE has the same overall design as the higher-end version, with features like Family Setup and Fall Detection, while still running on the last generation powerful S5 processor.

The all-new iPad Air is the first iPad since the iPad Pro to get an edge-to-edge display. The device features a 10.9-inch Liquid Retina display, with relatively small bezels around the edges. Unlike the iPad Pro, however, the device still has Touch ID -- which is now located inside the power button, rather than in the now-gone Home button. In other words, there’s no Face ID on the device at all.

Under the hood, the Air is far more powerful than the previous-gen model. The device offers the Apple A14 Bionic processor, which is the chip that’s expected to be featured in the iPhone 12 and is the first Apple chip to use a 5nm processor. According to Apple, the chip delivers a 40% CPU performance boost over the previous-generation iPad Air, along with a 30% increase in graphics performance. The device also has a USB-C connector, which helps ensure that it works with more third-party accessories.

The iPad Air starts at AED 2200 (USD 599) and will be available in October in a range of colours, including the new green and sky blue colours.

The entry-level iPad has got a spec-bump. The new device offers the same overall design but gets the Apple A12 Bionic chip for improved performance. According to Apple, the new entry-level iPad offers a 40% GPU boost over the last-generation model. Not only that, but the A12 Bionic brings Apple’s Neural Engine to the entry-level iPad for the first time, enabling more artificial intelligence features.

Like previous-generation models, it starts at AED 1210 (USD 329). The device is available for pre-order today, with full sales to begin on Friday. 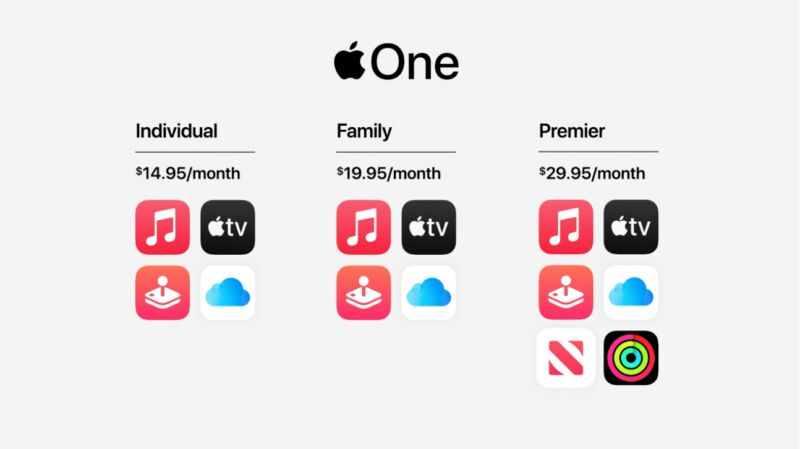 Apple is making it easier to access all its services. The long-awaited Apple One subscription service allows you to bundle Apple’s services into one monthly payment while saving some of those Dirhams. Apple One includes iCloud, Apple Music, Apple Arcade, Apple Fitness+ and Apple News+.

Apple has been rumoured to be working on a fitness service, and the company took the wraps off of that service at the event. The new service is called Apple Fitness+, and it integrates with the Apple Watch workout app to offer guided workouts, while still showing information like heart rate, time and so on. Apple Fitness+ is available for the iPhone, iPad, and Apple TV -- and when you start the video, it’ll automatically start the corresponding workout on your Apple Watch. It’ll even highlight data during segments like, particularly challenging intervals. Data captured from the Watch is then shown in a summary for the workout.

Workouts include yoga, cycling, core, cooldowns and more. The service will be available before the end of the year and comes at AED 37 (USD 9.99) per month or AED 295 (USD 79.99) per year. If you buy a new Apple Watch, you’ll get three months of Fitness+ for free, and it’s available in the Premier subscription of the new Apple One bundle. 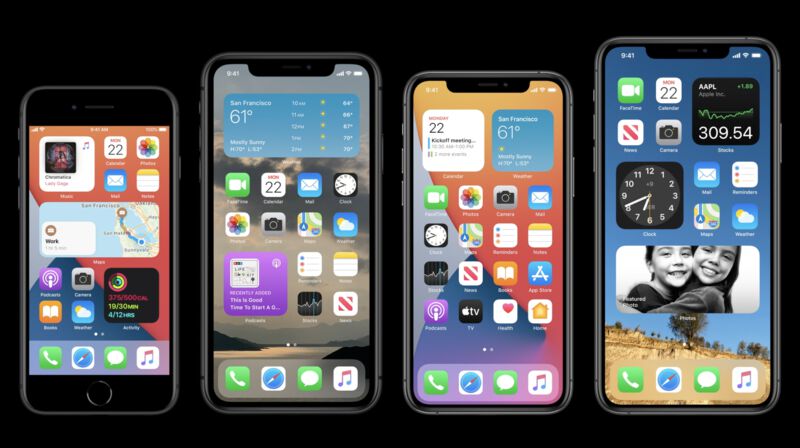 Last but not least, Apple announced the availability of its latest software, coming on Sept. 16. The new updates include the likes of iOS 14, Watch OS 7, and tvOS 7. The company has not yet announced the launch date of macOS Big Sur, which will presumably be released alongside new Mac models later in the year.