Where to get the best milkshakes in Dubai?

If you are looking for the venues offering the best milkshake creations, here are the some of the ones we have shortlisted for you.

Milkshakes are hard to resist for they are frothy and creamy and come with your favorite ice cream flavor. They are made so delicious with various flavor combinations and twists. If you are looking for the venues offering the best milkshake creations, here are the some of the ones we have shortlisted for you. 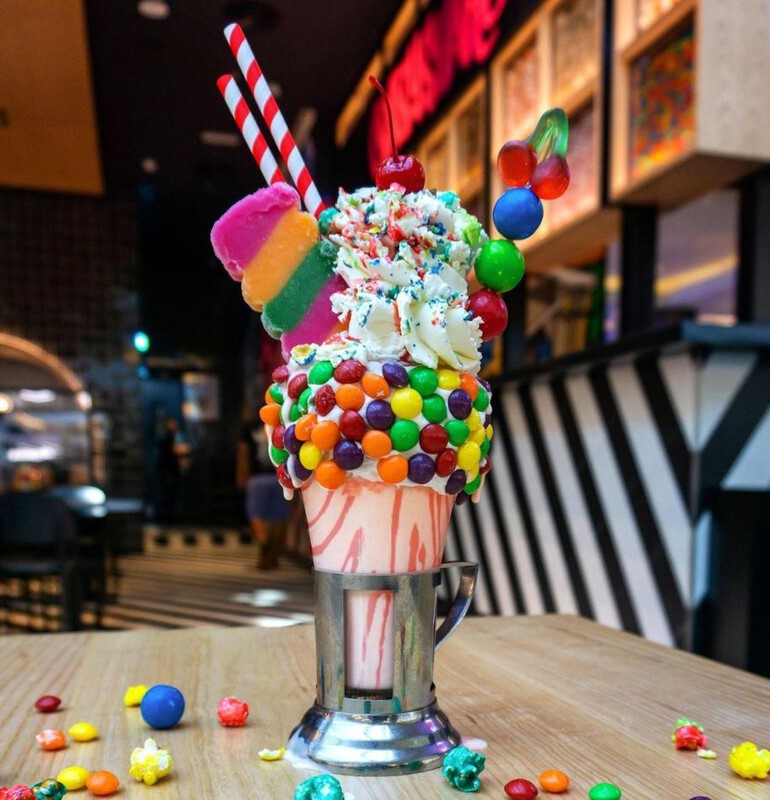 Black Tap has its location in two places, one on the lower ground floor in Dubai Mall opposite to the Burj Khalifa, and the other is the Rixos Premium JBR at the Walk. Black Tap is known for delectable craft burgers, salads, sides, and CrazyShake milkshakes. As for the milkshakes, you can find an extensive range from Cotton Candy, Sweet ‘N’ Salty, Cookies ‘N’ Cream Supreme, and The Cakeshake to Churro Choco Taco, Brooklyn Blackout, and Bam Bam Shake. 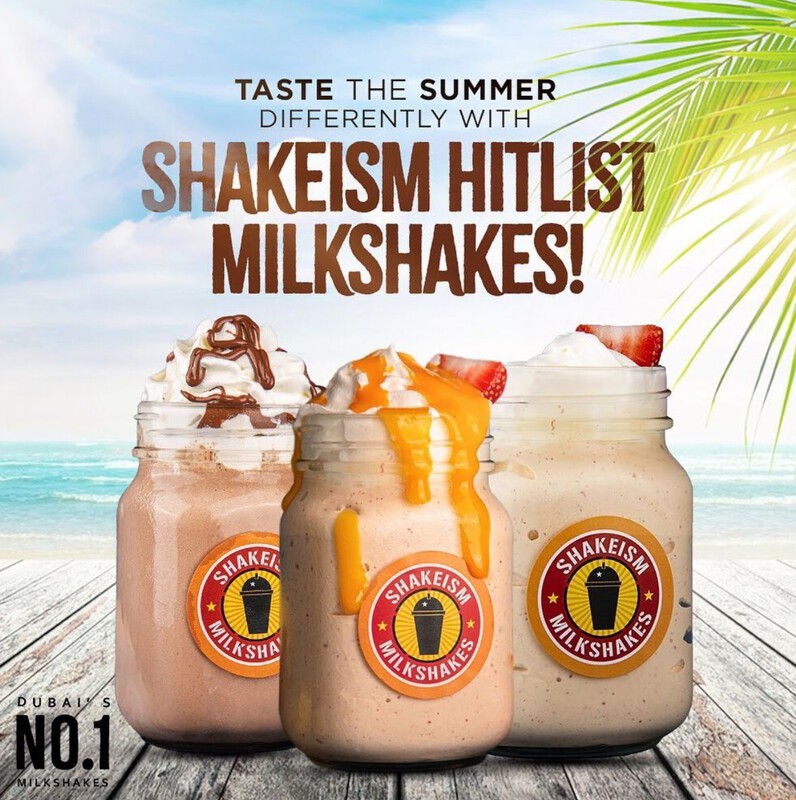 At Shakeism, the milk shakes deserve much attention and respect for its revolutionary concept of serving you a better milkshake every time. Located at various locations such as Al Barsha, Jumeirah Lake Towers, International City, Business Bay, Mankhool and Mirdif in Dubai, it offers you an inspiring choices of milkshakes, and some of the popular ones include the Full Metal Jacket, Cheesecake Killer, Vatolicious, Chulbul Falooda, Don Pablo, and Smooth Criminal. You can also innovate and create your own shake here. 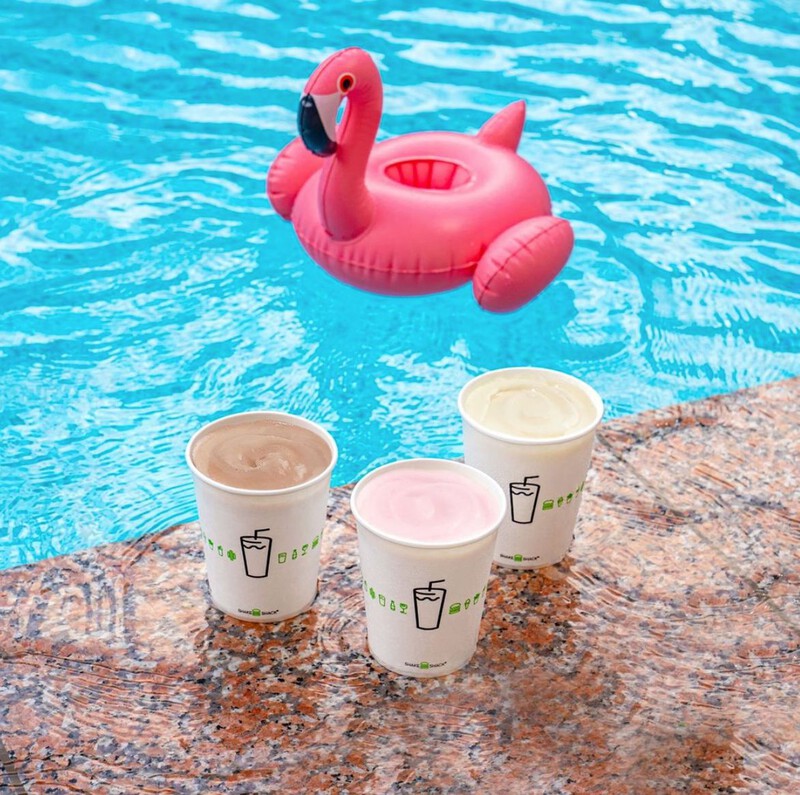 Shake Shack had its origin in a hot dog cart in Manhattan. Since then, it has grown to have its presence all over the United States and other countries in the world. In Dubai, it has its location in Deira City Centre, First Avenue Mall, Dubai International Airport, Jumeirah Beach Residence, Mall of Emirates, and more. Other than burgers, fries, flat-top dogs and frozen custard, you can find a variety of milkshakes in vanilla, strawberry, chocolate, cookies & cream, and black & white. 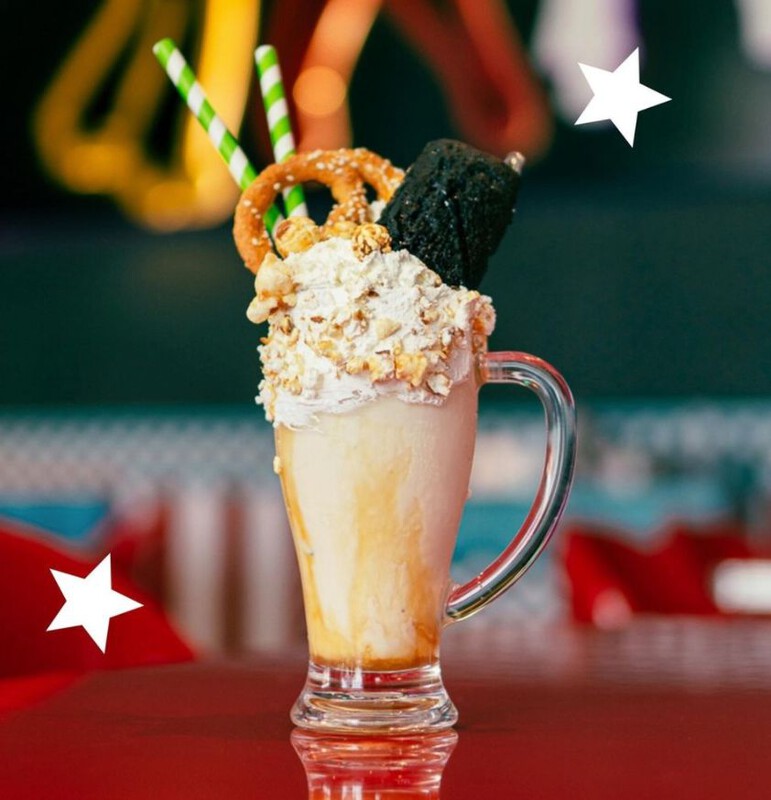 Sauce at Al Habtoor City in Dubai offers classic burgers and milkshakes with a twist for you. As for milkshakes, you can find Sweet & Kinder, the Caramel Indulgence, a Berry Tale, Ocean’s Fantasy, Mr. & Mrs. C, Hashtag Red and the Epic Crunch. Along with American classics you can find fusions from other countries, and they are priced at AED 59 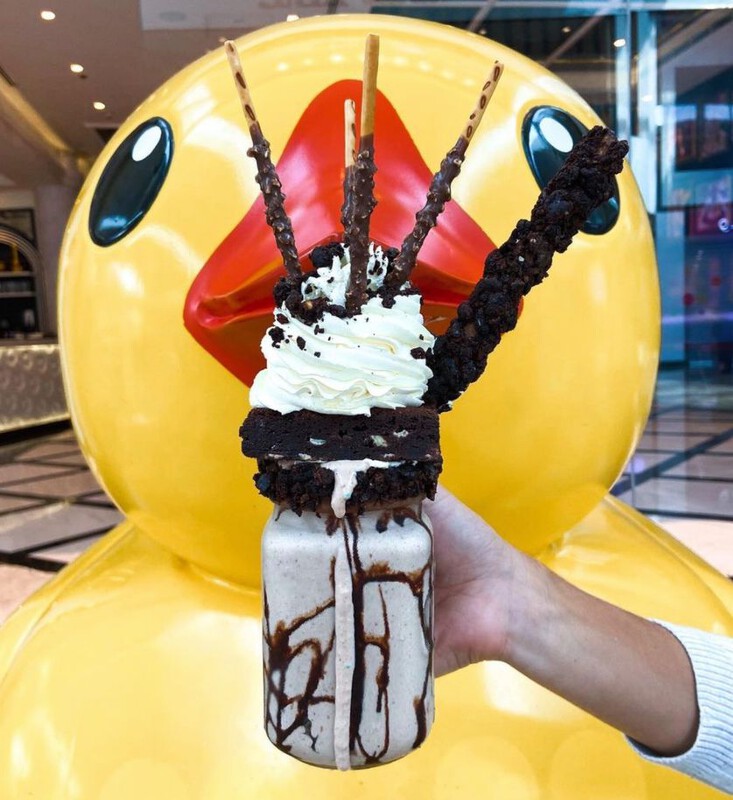 Known for its popular signature series couture pops designed by celebrities, Sugar Factory inspires you by offering the pop sticks in colorful crystal rhinestones, which can be refilled by any flavor of candy. This American Brasserie’s award-winning blend of premium sweets, eats and treats has caught attention of people across the world. This has helped it evolve as the best hangout spot everywhere, including the UAE. In Dubai, you can find the Sugar Factory outlets at the Festival City Mall, La Mer and Citywalk Mall. 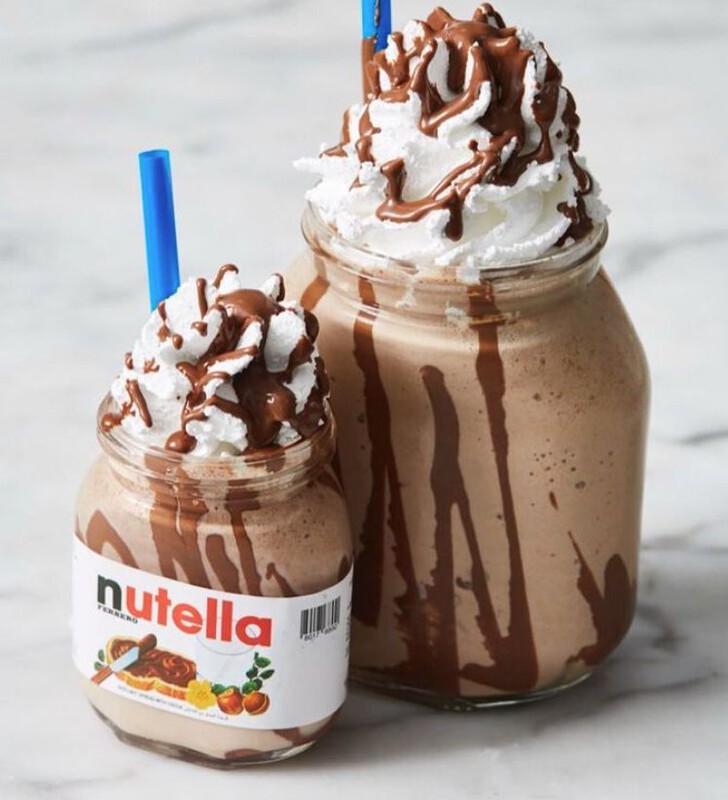 Ice Lab has its outlets in a few places such as Al Quoz and Ras Al Khor in Dubai. If you are looking for milkshakes in different flavors at an affordable price, you can find them in Ice Lab. Those who love Nutella can find a milkshake with creamy Nutella and chocolate sauce topped with whipped cream. The other varieties include fresh strawberry, blue raspberry, chocolaty galaxy, pink bubblegum and Kit Kat or Kinder milkshakes. 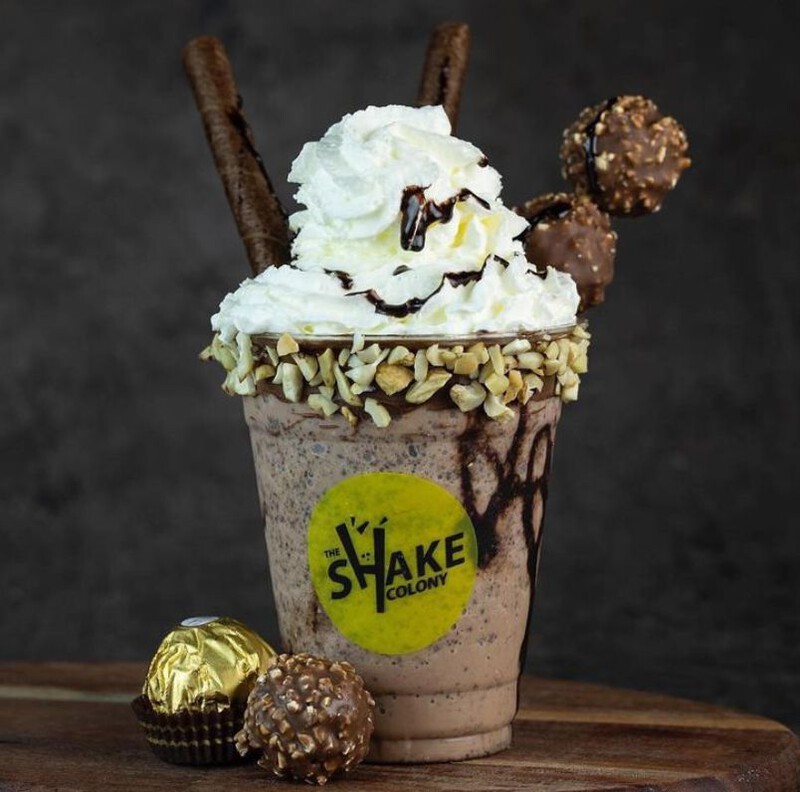 A casual eatery having its locations in Al Qusais and Al Garhoud, the Shake Colony offers a variety of milkshakes at competitive prices. There are about twenty types and they include the popular ones like habitat’s choice, walnut special, dry fruit shake and crunchy peanuts. The other attractions include the themed shakes like Dark Knight, Wonder Woman and White Walker.