10 Sports Bars in Dubai To Watch The Champion League!

The knockout stage of Europe's premier club competition will have an unusual dynamic, with a super tournament planned. Like most other football competitions across the world, the 2019-20 Champions League was severely impacted by the coronavirus pandemic and, in March 2020, UEFA was forced to postpone all matches.

On June 17, after a number of top leagues on the continent returned, UEFA confirmed that the Champions League was set to start back up again in August.

A 'final eight' Champions League straight knockout tournament will replace the sequence of fixtures that is normally followed beyond the last-16 stage of the competition.

So, instead of two-legged quarter-finals and semi-finals followed by a winner-takes-all final, the 'final eight' Champions League tournament will be a series of straight knockout ties.

Semi-final matches are scheduled for August 18 and 19, and the season's Champions League final will be played on August 23.

Whoever you choose to cheer on, here is a list of some of the most thrilling spots to watch the games at! 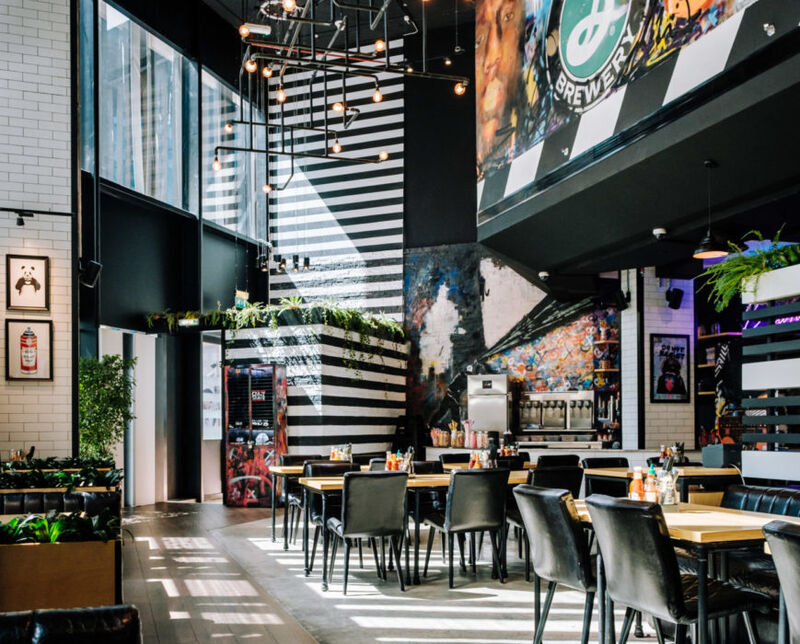 This popular burger joint is screening the Champion's League football at its JBR branch. With a buzzing, friendly vibe and some stellar, great-value all-American grub, you can’t go wrong here when watching the Premiere League. 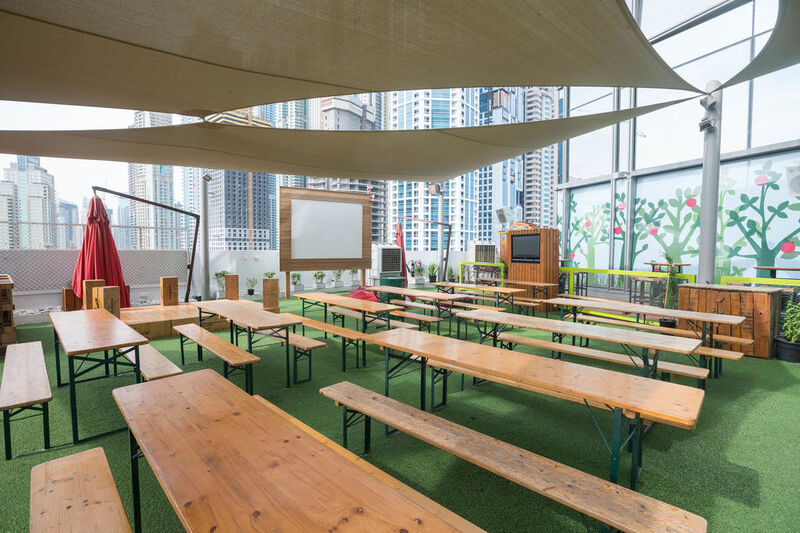 With loads of screens (and one huge one) dotted around the terrace area, and tonnes of drinks promos, events and more, you needn’t look further. It attracts a strong expat gang, football fans gathering to roar on their teams. The food menu offers all the usual, yet top standard, pub fare – think burgers, pizzas and some of the best chips about. 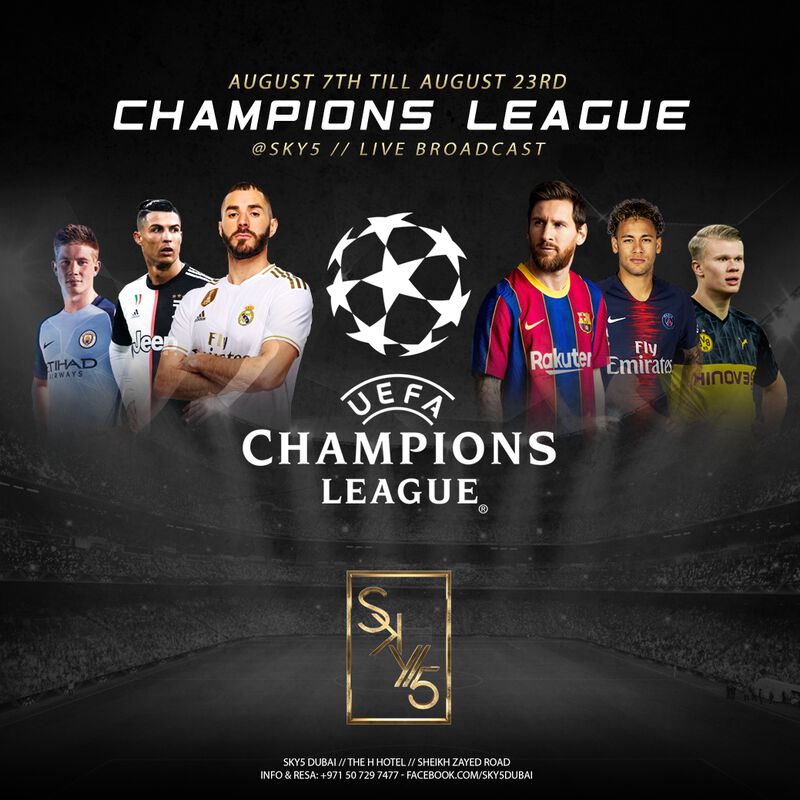 A grand screen that will have you feeling like you’re right on the pitch! Puff on the hubbly bubbly while you cheer on your team. Make your Champions League bookings in advance, this all new sky rise bar has been a favourite throughout the CL season. 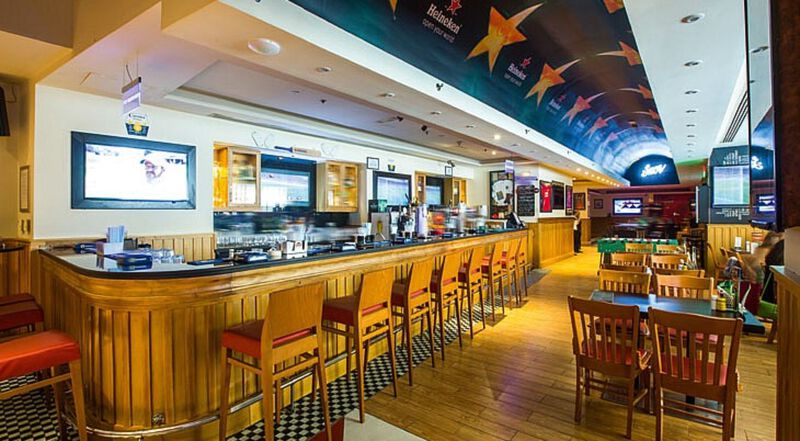 The fan pub for The Dubai Reds – the official home of Liverpool FC fans in Dubai – this Barsha Heights bar has plenty of screens lining its narrow walls, some free-to-play pool tables and loads of memorabilia from heroes of a bygone era. 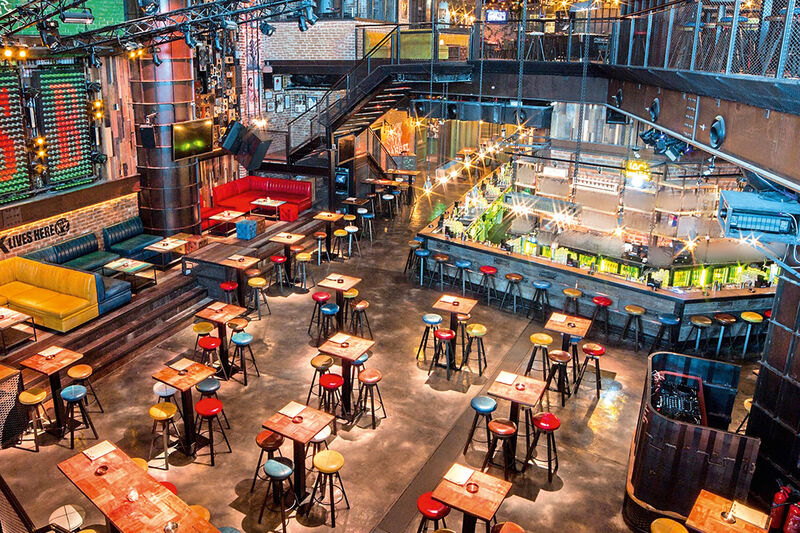 You can catch all the Champions League action in both branches of this phenomenally popular bar. You can also enjoy all the Premier League matches here in Dubai with a mean main course and a wide selection of taps. 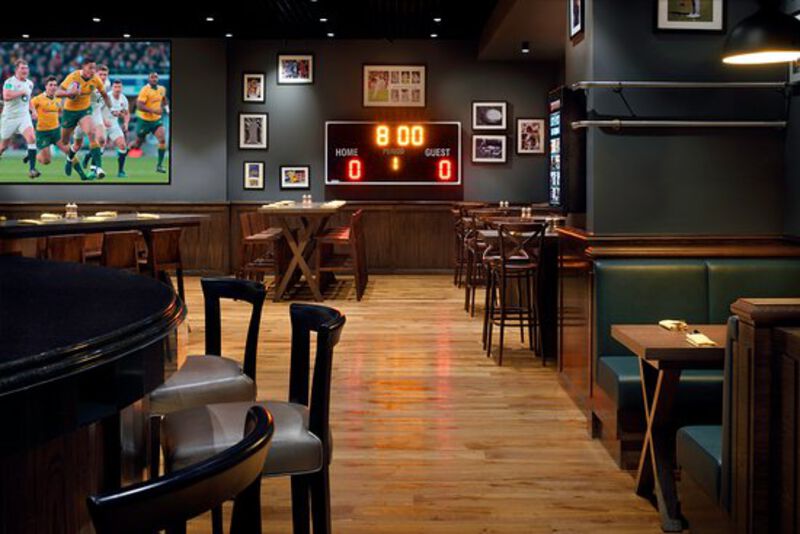 This antipodean bar in Manzil Downtown is a cracking place to catch all the Champions League action. It’s dark, it’s cosy, it has some whopping great screens and a tonne of personal tellies on your table for your preferred match. There’s also a similar branch in Dubai Marina, should you be in that part of town. 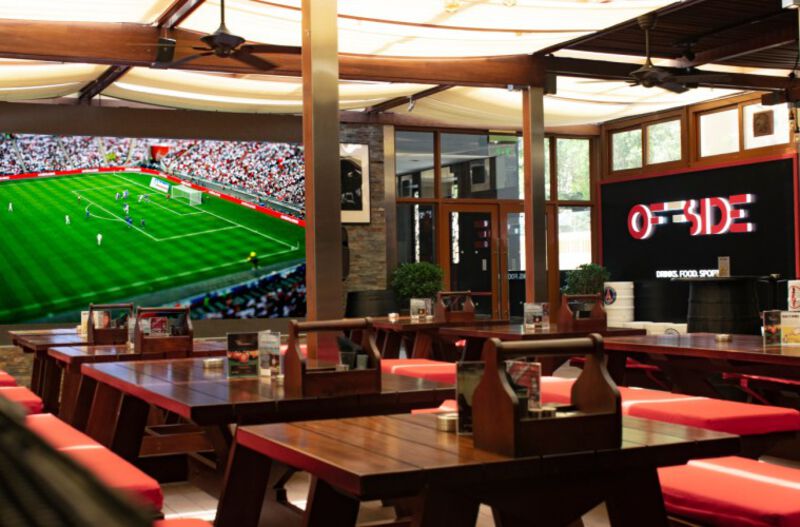 Catch the match on the massive 200in screen at this JBR sports bar. There are also eight additional screens meaning plenty of room for social distancing, and you have a view of the match from every conceivable angle 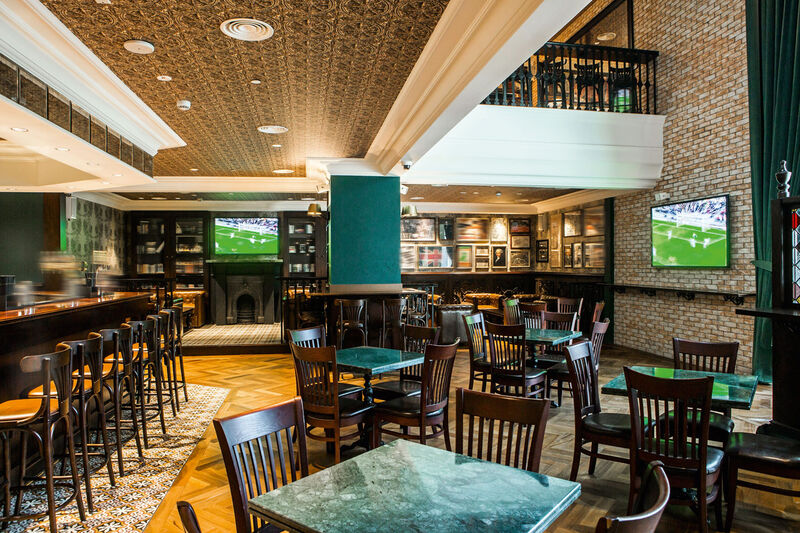 The traditional pub boasts eight large screens, including a projector, for the big matches – including the football. The popular pub also has some cracking offers for all you footy fans including a weekend roast every Friday, Saturday and Sunday where you can either one British roast for Dhs90 or get two roasts with a bottle of grape for Dhs250. 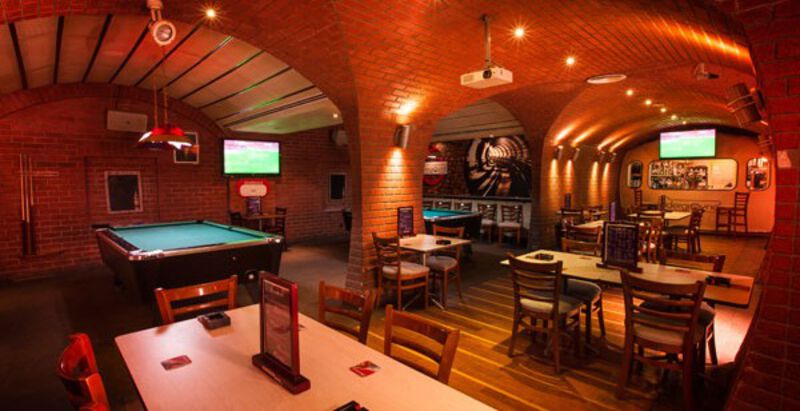 There are more than 20 screens around this English tube-themed bar, with a large projector, a few big TVs, a cosy space, with plenty of screens beaming out, and some top British pub vibes, too. 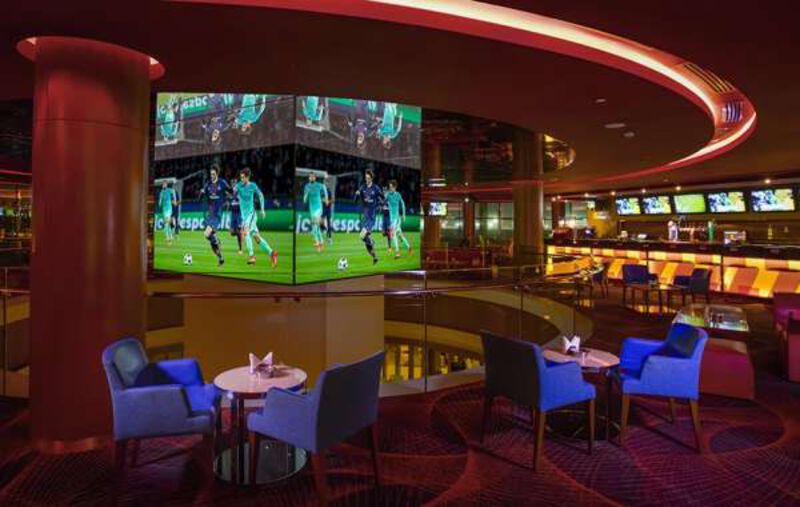